6 Ways to Make Failure Your Key to Success 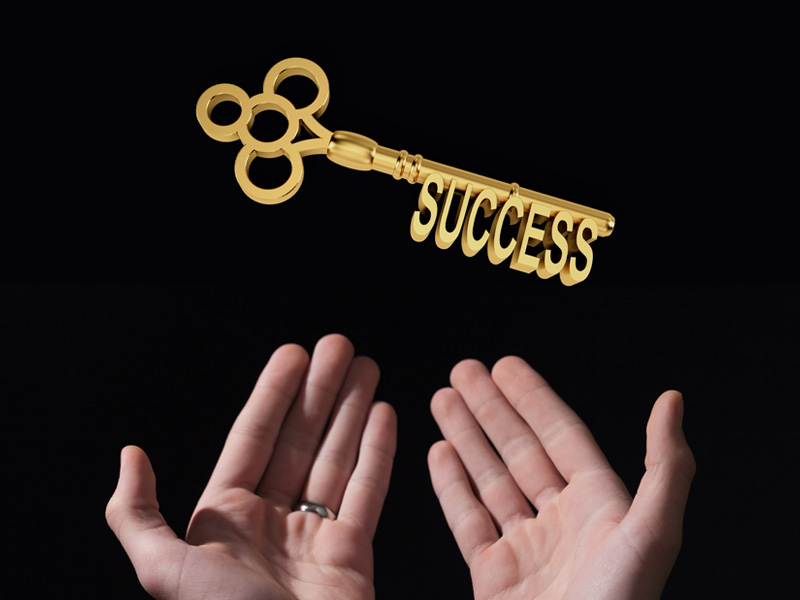 For every entrepreneur, fear of failure is one of the gigantic roadblocks that hinder them from moving ahead.  Fear is a life sucking abyss; it distorts your confidence, self-esteem and potentiality. But, failure is not always bad, in fact it’s good and it really allows you to see on the brighter side. If you think optimistically, failure can convey the results that are causing blockades and help you to focus on primary goal of your business.

If you turn the pages of history, you can clearly identify that some of the most innovative inventions are result of failures. Renowned figures like J.K. Rowling, Oprah Winfrey and Thomas Edition paved their path of success from constant failures. Did you know that, it took more than 1000 tries for Thomas Edition to invent the first light bulb? I bet most of you didn’t have a clue, but you guys can take this example to keep yourselves motivated in near future.

With right attitude, you can take your business to a whole new level. I know failure can be harsh, and it can cause severe damage to your business. But acknowledge your dreams, leave the negative thoughts on the bin and try to move forward in the best way you can. So, to fuel up your mind I will convey some of the most important ideas implemented by the most proficient entrepreneurs.

Don’t Step Back to Admit Your Failure

If you have committed an error, don’t wait till someone else finds it out. Most tend to keep their mouth shut and wait till the other person takes the required action. And if you don’t say a word about it people will start to lose their trust on you and it may lead to harsh consequences. So, it’s best to break the bad news for yourself, and assure your clients and colleagues that the mistake won’t happen again.

Be ready to take the blame and don’t make unnecessary excuses. Accountability, integrity and confidence are some of the key assets of a responsible professional. Convey the reasons for four failures, for instance “We lost the contract because I was unable to deliver the proposal on time”. But don’t make childish excuses like “I failed to draft the proposal because I had to take my dog to the Vet”.

Built an Urge to Fix Things

Mistakes happen and yes, they are inevitable, but instead of ending it there you can always try to move forward. Try to clean up the mess and build efficient solutions to tackle your problems. It’s even better if you can spare time to take the topic to an expert to pick yourself up and get back on the track.

Get Back on the Track

Built strong mentality, don’t be apprehensive because of failure. It is one of the main reasons that handicaps most of the entrepreneurs and prohibits them to initialize their step towards growth. Take your time to overlook the reasons for your failure, as soon as you’ve done that, get back up and give it another shot.

When it comes to handling failure perspective might be the most important factor. People who are more into rebounding after failure will surely blame others as a reason for their failure. On the other side, people who don’t consider rebounding will blame failure on their personal quality, lack of confidence, and technically conclude that it was all because of their flaw. This makes them more aware of the future risk and drives them towards savvy plans.

Optimistic mind is a key factor that keeps the fear of failure away. A British study has revealed that people who continue after their first failure tend to derive more success in the near future. Sense of optimism acts as a positive vibe and tells you that failure is not a permanent condition. Instead, it teaches you that failure is a learning process that takes you towards the path of success.

Built a mindset and try to take failure as a step of ladder that leads you towards your final goal. Don’t be a person who treats failure as a crushing defeat; instead consider it as a minor setback that prevents you from reaching your ultimate destination.