Today, social networking sites are synonymous to internet. And one could possibly let the little blue birdie pass over their heads when thinking of how effortlessly a social networking site can infiltrate our lives. Right from the movies we watch to the political parties we support, from the brands we wear to the opinion we share; everything has been influenced immensely.

This has found a new horizon of Social Media Marketing, and Twitter serves as a whole new floor of opportunities.

Be it the promotion of your business, generation of mass interest, consumer research or identification of several other prospects, Twitter has invented a fresh playground.

However, there are few dos and don’ts once you make your mind up to get into Twitter. 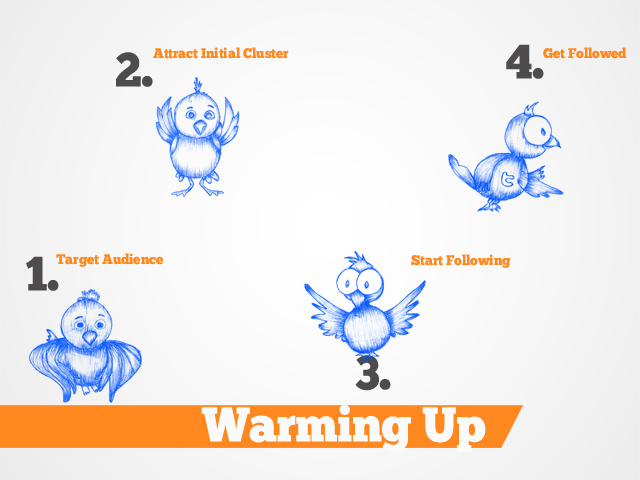 Before jumping on to this social media tool, first determine what you want from Twitter. One of the initial steps of Twitter is to follow and get followed. Identify your target audience. Attract the initial cluster by following the people or companies you know. They are likely to follow you back, if not, their followers might give you the necessary attention. That’s the hit, people who don’t know you yet but display an interest in you.

Make sure, the twitter profile provides a clear projection of the persona you want to put on show. Considering the interests of the followers you want to draw, design your Twitter profile in a way that is both visually magnetizing and contextually rich. Bring together a smart profile photo, appealing cover picture, logical content, interests, descriptive information, customized background and some relevant hashtags(#Tag). All set to shine! 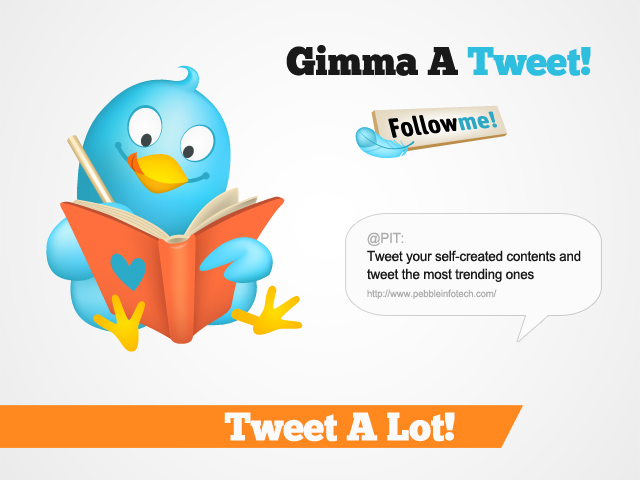 Prove that you’re worth following 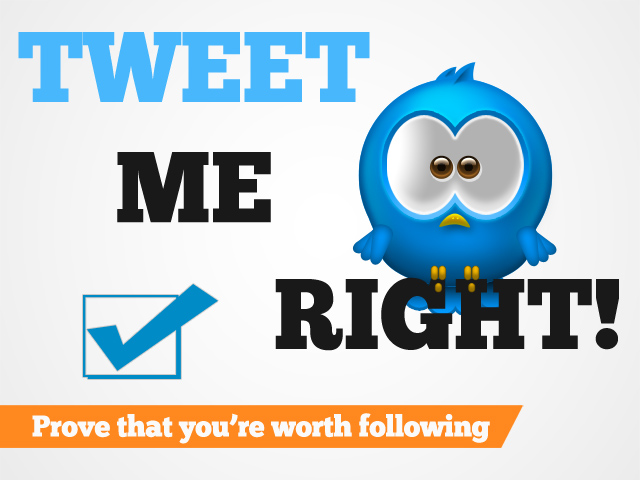 Tweet but don’t get into a twitter. Your profile does have a lot of space for several interesting information, fill it up before you get into the rat race of chasing followers. A right balance of informational and entertaining hashtags shall do the trick.

Give the audience a taste of the sort of things they can expect from you but do not overfeed them. Focus on sharing smart and valuable content while showcasing your business influence and brand awareness.

Offer value by mixing your research related tweets with some other amusing posts. Make your posts relevant and authentic to get the targeted audience attracted towards your profile. 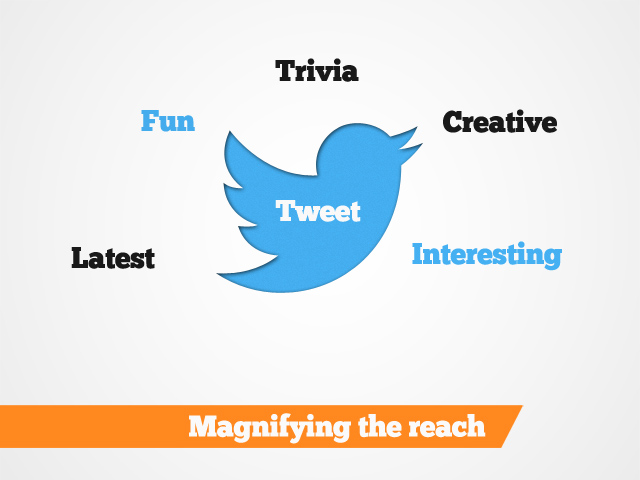 You may come across enthusiastic followers, who frequently retweet you and share your point of view—thus increasing your reach across the Twitter world. If your target audience is keen on the latest happenings, sports events or news stories, captivate their attention by newsjacking such occasions. Supply them with latest game scores, scientific achievements, real time activities, fun facts, trivia and so on. Tweet links to interesting articles or news items and include the author or publisher’s Twitter handle (address) in these tweets. Also be ahead in endorsing your Twitter account at every opportunity.

Twitter is a great marketing asset for all ecommerce store owners, and can easily be used to increase customer engagement and sales. Turn Twitter into an effective research tool to research the market, customer support platform and as part of a complete marketing plan to help you accomplish your global marketing objectives.

Meanwhile, retain your originality. Be creative and never let your Twitter account be the mere medium of news and info-diffusion. There is a high risk of your brand being over shadowed due to the lack of proper judgments and professional standards.

CAN LONG-TAIL KEYWORD IMPROVE YOUR ROI?